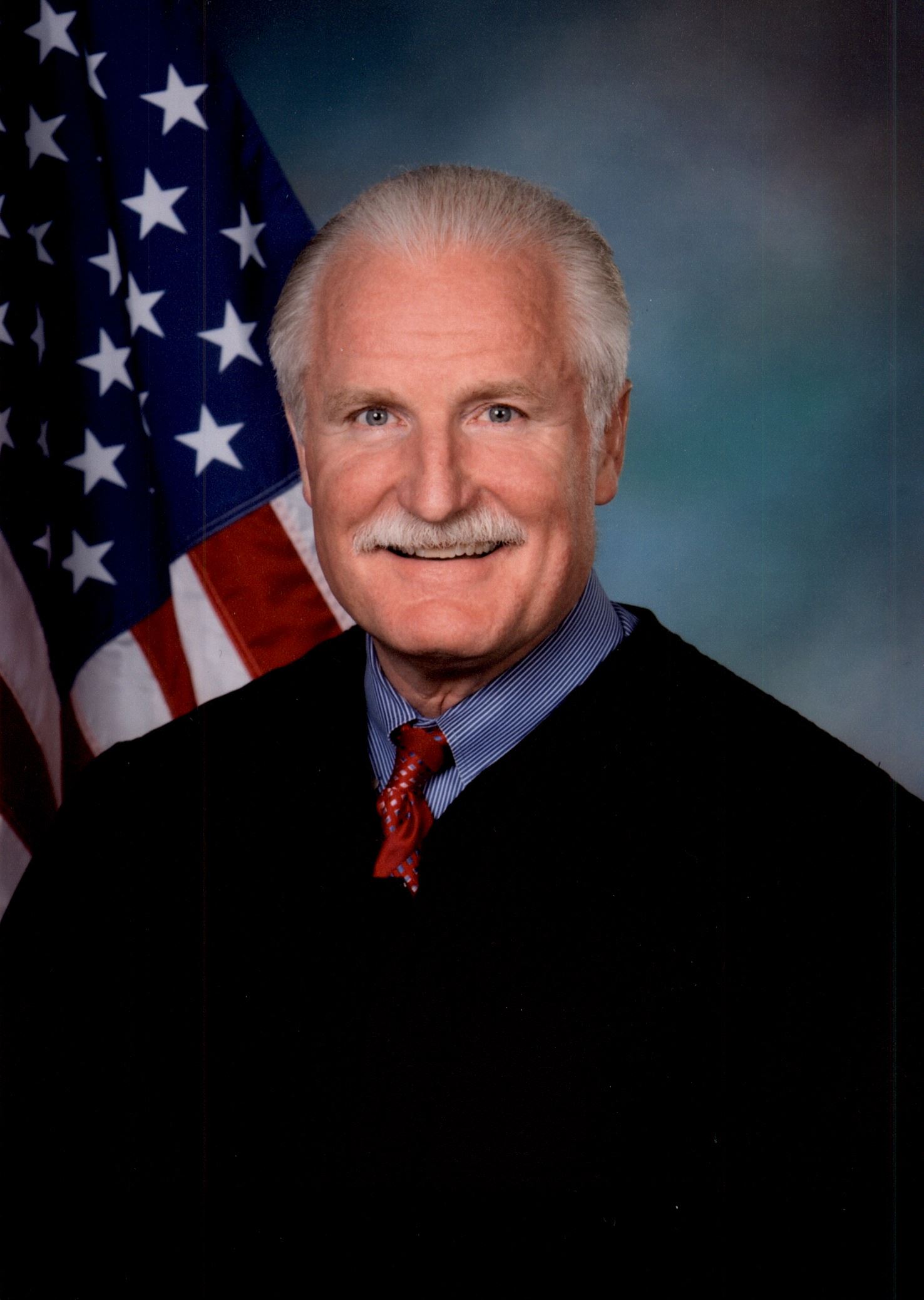 Thanks to his embrace of the latest technology and willingness to use it to increase efficiency, reduce human error, and provide our citizens with all-manner of payment methods, DeSoto’s Presiding Municipal Court Judge Scott E. Kurth has been able to significantly reduce the jail population through a common-sense approach to justice that includes an Internet-based video system where the police can sign and swear to warrants on a recorded video system from their offices and defendants can dispose of their cases through a video court docket without having to leave work or home.

Judge Kurth has been the full-time Presiding Judge of the DeSoto Municipal Court since October of 2013 and has also been on a mission to overhaul and modernize DeSoto’s Municipal Court operations. This includes converting DeSoto’s court system into a paperless operation. Prior to his full-time posting, Judge Kurth worked part-time as the Magistrate at the Tri-Cities Jail, as an Associate Judge and served for 26 years on a contractual basis as the Presiding Judge for DeSoto’s Municipal Court. Judge Kurth obtained his undergraduate and law degrees from Baylor University in Waco and placed in the top 10% for the 1982 Texas State Bar Exam. The Judge served on the faculty of the Texas Municipal Court’s Education Center which provides continuing education to the Justices of the Peace and Municipal Court Judges throughout the State of Texas. He has also become fluent in Spanish to better communicate with Spanish-speakers who appear in court or who are held at the Tri-City Jail.

Finally, Judge Kurth has written and published Local Rules for the DeSoto Municipal Court to provide to citizens and attorneys alike with a thorough and user-friendly guide to the court’s policies and procedures.